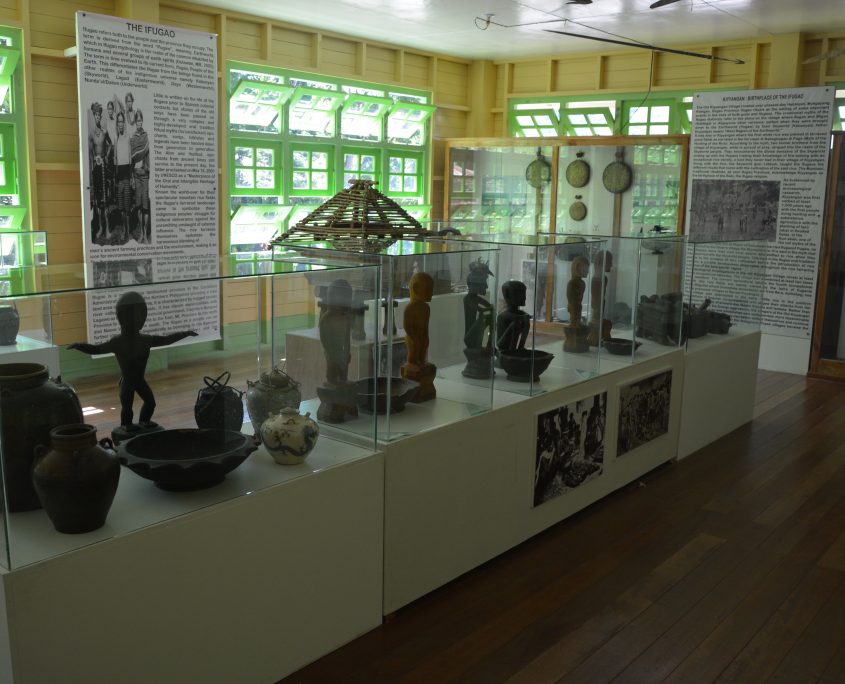 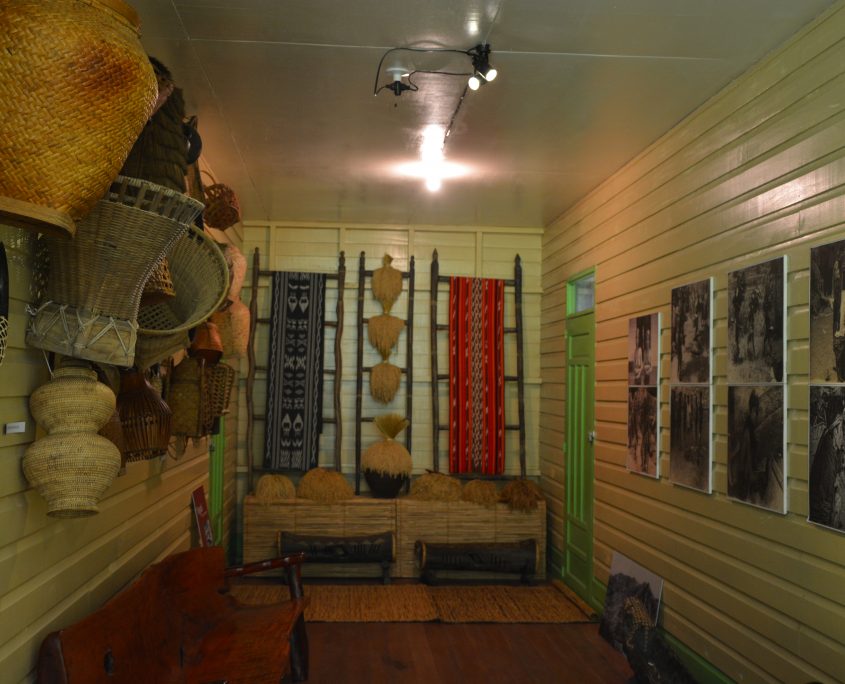 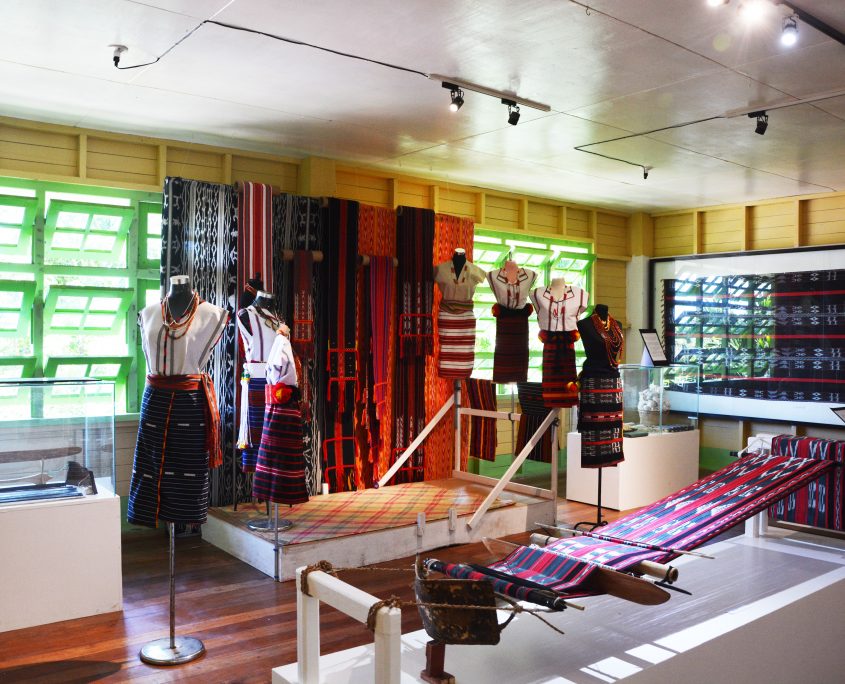 Recognizing the importance of the involvement of community members in implementing successful heritage conservation programs, the Ifugao Archaeological Project has actively solicited the participation of the local community since its launching in 2012. The research direction that the project has taken also necessitated the active participation of stakeholders since initial research findings have the potential for an antagonistic relationship between the archaeologists and descendant communities. More importantly, we realize that a better appreciation of archaeological work can only be achieved when all stakeholders are invested in the research process. Involving the community in investigations of the Ifugao rice terraces is valuable because the terraces are considered a living cultural landscape. The ethnic identity of the Ifugao is fundamentally tied to the terraces and the production and consumption of rice. Historically, the Ifugao are considered non-Hispanicized because the Spanish colonial government failed to establish a permanent presence in the region. In this sense, their identity is intimately tied to their indigenous heritage and history. New findings that have the potential to change generally accepted historical facts might be a source of conflict between scholars and the communities with which they work. Moreover, performing research is disruptive to the daily lives of the Ifugao, especially to the agricultural activities of farmers. But research also has the potential to make significant contributions to conservation programs in the region. Community archaeology in Ifugao, thus, provides archaeologists, other scholars, and the local community a platform for communication.

Origins of the Ifugao Rice Terraces

A focal point in the archaeology of the Ifugao rice terraces is the debate on the antiquity of these magnificent agricultural structures. Early anthropologists who studied the Ifugao surmised that the terraces were between 2,000 and 3,000 years old (Barton 1919; Beyer 1955), a proposition that became received wisdom in textbooks and national histories. It was thus a challenge when archaeological data indicated a much later date for the construction of the rice terraces. The long history model is replete with colonial perspectives—terms such as “uncolonized,” “isolated,” and “representative of original Filipinos”—that depict the Ifugao as unchanging and without history. Perspectives such as these continue to reprise colonial views of upland Filipinos as backward. The view of Cordilleran peoples as primeval Filipino ancestors has no place in contemporary scholarship.